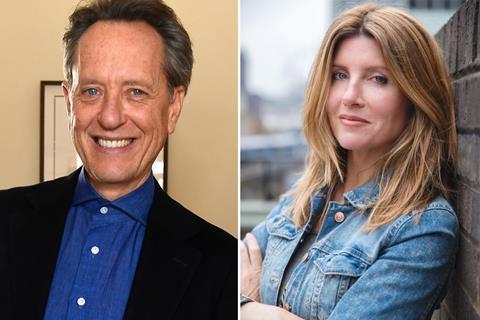 New Regency has joined the project as the film is confirmed to start shooting in Sheffield on June 24.

Executive producers are Yariv Milchan and Michael Schaefer for New Regency and Daniel Battsek and Ollie Madden for Film4, who developed the project alongside Warp Films.

The film will be released worldwide via 20th Century Fox.

The story is inspired by the true story of Jamie Campbell, a 16-year-old who doesn’t fit in and seeks the spotlight as a drag performer. Grant will play Hugo, a former drag queen who becomes Jamie’s mentor; Horgan will play his teacher Miss Hedge; Lancashire will play his mother. Shobna Gulati, from the original stage cast, will reprise her role of Ray.

Harwood, 21, beat out more than 3,000 applicants to win the film role of Jamie. It marks his first professional role.

Chris Ross (Yesterday) will serve as DoP with costumes by Guy Speranza (Stan & Ollie); hair and make-up by Nadia Stacey (The Favourite); and production design by Janey Levick (This Is England ’90).

Inspired by the BBC documentary Jamie: Drag Queen at 16 (Firecracker Films), the stage production started at the Crucible Theatre in Sheffield, before transferring to London’s West End.