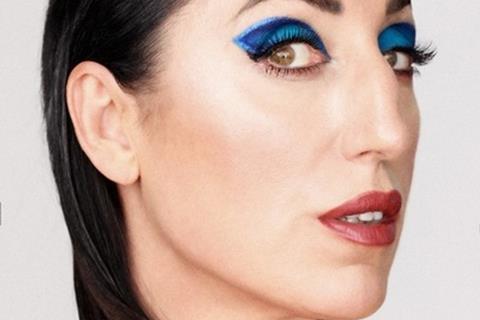 The jury will award the Camera d’Or for best first feature film from the official selection and parallel sections at the festival’s closing ceremony on Saturday, May 28.

de Palma is known for her regular collaborations with Pedro Almodovar, on films including Law Of Desire, Women On The Verge Of A Nervous Breakdown through to last year’s Parallel Mothers.

Last year’s Camera d’Or went to Croatian director Antoneta Alamat Kusijanovic for Murina; while Lukas Dhont, winner in 2018 for Girl, is participating in Competition this year with Close.

As previously announced, the Competition jury will be headed by Vincent Lindon; while Valeria Golino is president of the Un Certain Regard jury.