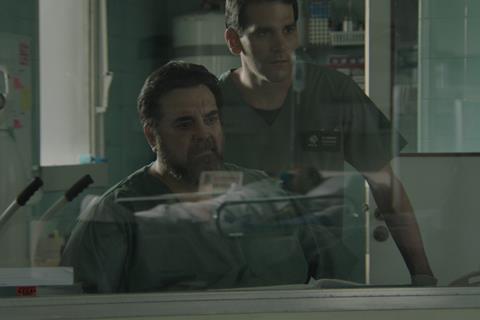 Oration has also launched talks on Jun Robles Lana’s Kalel, 15 from the Philippines, winner of the best director award at Tallinn Black Nights last year for its story of a 15-year-old HIV positive boy set against the youth AIDS crisis in The Philippines.

Michał Szcześniak’s Polish thriller Fisheye is in post-production and centres on a medical researcher kidnapped on her way to work only to find herself the victim of what seems to be an experiment to torture her with secrets from her past.

Rounding out the quartet is Allen Gardner’s US horror comedy Cold Feet about a bachelor party beset by snipers and a ghost. Oration Films handles worldwide rights on the films.