US round-up: Samuel Goldwyn gets ‘A Brilliant Young Mind’ 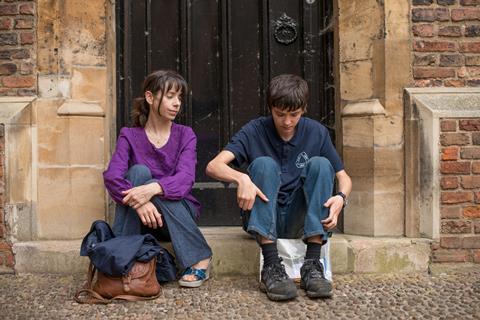 A Brilliant Young Mind stars Asa Butterfield as an autistic maths prodigy and Sally Hawkins plays his mother, while Rafe Spall is the unconventional tutor who takes him on an eventful trip to Taiwan to train for the International Mathematics Olympiad.

The film premiered in Toronto last year. The distirbutor brokered the deal with Bankside Films and plans a sumer release.