The Happy Prince chronicles Wilde in the last days of his life. 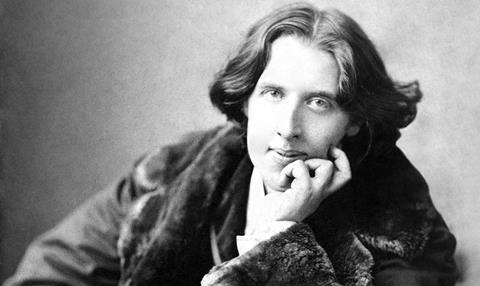 Everett directs from his own screenplay and will star alongside Colin Firth (The King’s Speech).

The biopic tells the story of the last days of famed playwright Wilde. As he lies on his death bed, the past floods back to him, transporting him to other times and places.

The project will also shoot in France, Belgium and Italy.