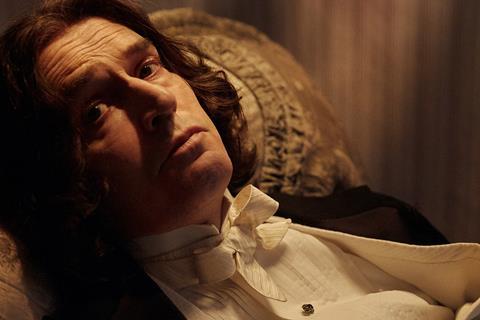 Sony Pictures Classics (SPC) has acquired all North American and Latin American rights to Rupert Everett’s The Happy Prince ahead of Saturday’s European premiere in Berlin as a Special Gala.

The Happy Prince focuses on the literary giant’s final three years from 1897-1900.

Sequestered to a French seaside resort with the company of two loyal friends played by Edwin Thomas and Colin Firth, a restless Wilde travels across Europe under assumed names, unsure whether to reunite with his wife (Emily Watson), or his former lover Lord Alfred “Bosie” Douglas (Colin Morgan).

“I am absolutely thrilled, particularly because Michael [Barker] and Tom [Bernard] distributed my first film Another Country,” Everett said.