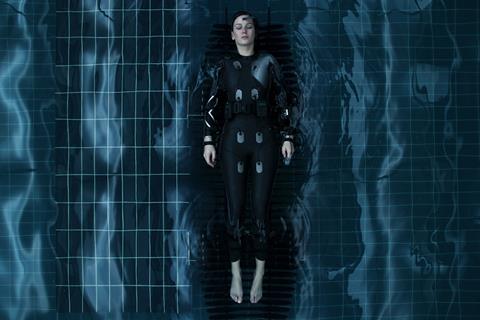 Russian companies with new projects are out in force at TIFF supported for the first time by a new umbrella stand called Created In Moscow/Moscow Export Centre.

Romantic adventure Silver Skates, and Text, an adaptation of the cult novel by Dmitry Glukhovsky, are on Central Partnership’s slate.