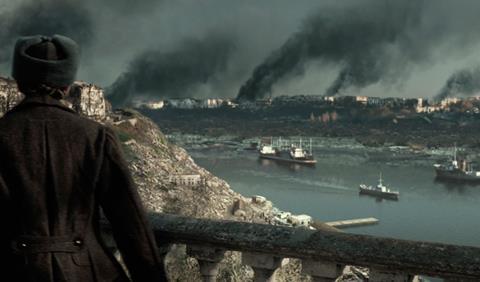 The new project, again to be directed by Mokritsky, dramatises the story behind the making of the first ever documentary winner of the Academy Awards, Moscow Strikes Back in 1943.

The film was shot by many different filmmakers from the Russian State Institute of Cinematography and the film will tell the story of a love triangle between three of them.

“It is a pretty cool story, love and war combined,” said Rozanova, who aims to attached a sales agent for the AFM.