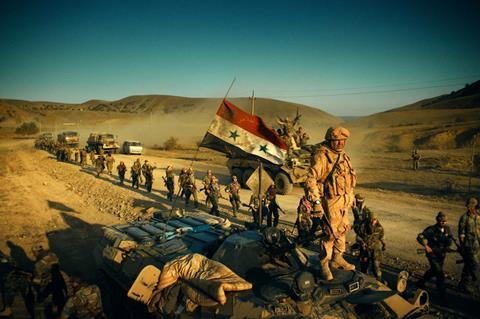 Once In The Desert

New Russian sales agent Riverlet Films has closed several deals on its EFM title, Once In The Desert, directed by Andrey Kravchuk.

Produced by Alexey Uchitel, Once In The Desert will be distributed theatrically in Russia later this month by Karo.

The film is set in the ancient Syrian city of Palmyra just after it has been liberated from Isis.

Riverlet Films was set up last year by industry veteran Olga Ailarova Tchekhoff, who previously worked for seven years for Uchitel’s Rock Films, which produced Once In The Desert.