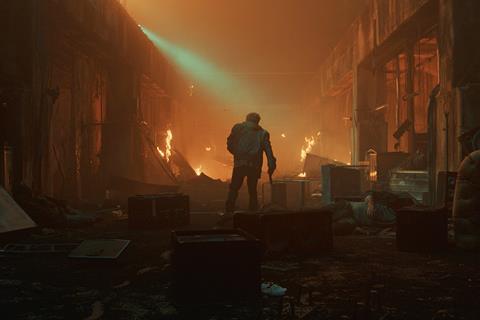 Jason Lei Howden wrote and directed the film about a nerdy video game developer who participates in an illegal, live-streamed death match.

Altitude Film Sales handles international rights and Endeavor Content represented US rights. Bill Bromiley and Jonathan Saba negotiated the deal for Saban Films along with Altitude on behalf of the filmmakers.