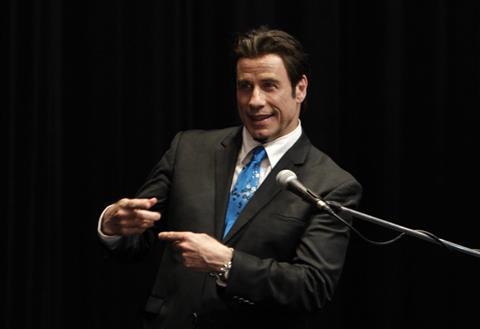 Luessenhop and David Aaron Cohen wrote Speed Kills, which follows the true story of speedboat racing champion and multimillionaire Don Aronow who leads a double life that lands him in trouble with the law and drug lords.

Principal photography is set to start at the end of the month in San Juan, Puerto Rico.

Hannibal Films’ Del Castro said: “We have a long history of success with Saban as our Domestic partner and we anticipate a runaway hit with Speed Kills.”

Saban Films and Del Castro collaborated on USS Indianapolis: Men Of Courage starring Nicolas Cage, and I Am Wrath, which also starred Travolta.

Ness Saban and Bromiley negotiated the deal on behalf of Saban Films with Del Castro of Hannibal.