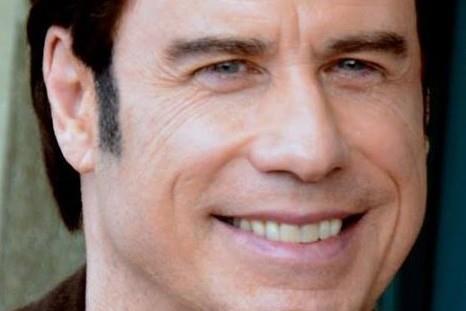 Writer and first-time feature director Nicholas Maggio’s film tells of a desperate family man who robs a pill mill. When the theft turns violent he finds himself hunted by both the police and the Dixieland mafia.

The film was produced by 308 Entertainment’s Corey Large and Bernie Gewissler in association with Bondit Media Capital. American Metal is the second film with Travolta and Dorff for 308 Entertainment’s Large, following the upcoming Saban release Paradise City.