The former star of TV whose acting career highlights included Tony and Primetime Emmy wins, has died in his home near Los Angeles. 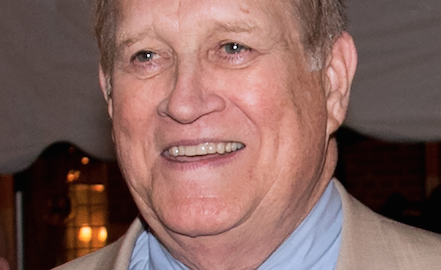 Howard won a Tony for Child’s Play on Broadway and found fame on TV as a high school basketball coach on The White Shadow.

He went on to be a regular on Dynasty and The Colbys and more recently 30 Rock.

He won a supporting actor Primetime Emmy for Grey Gardens and recent film roles included Joy and The Wedding Ringer.

Howard was voted in as head of SAG in 2009 and played an integral role in the 2012 merger with AFTRA, when he became co-president. He became sole president in 2013.

“Ken was a remarkable leader and his powerful vision for this union was a source of inspiration for all of us,” SAG-AFTRA acting president Gabrielle Carteris said in a statement.

“Ken was an inspirational leader and it is an incredible loss for SAG-AFTRA, for his family and for everyone who knew him. He was a light that never dimmed and was completely devoted to the membership. He led us through tumultuous times and set our union on a steady course of excellence. We will be forever in his debt.”

No cause of death was given.