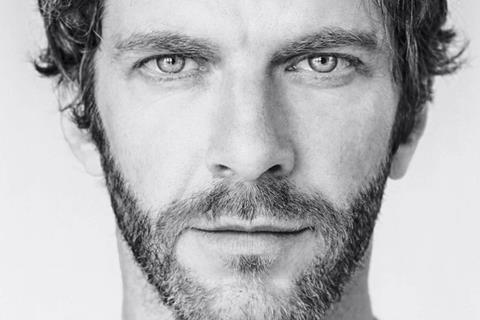 The film will tell the true story of ‘Hellfire’ Jack Norton Griffiths who conceived of a plan to dig a tunnel under no man’s land and plant a bomb to break the deadly stalemate of the Battle of Messines. With tens of thousands already dead from the battle, the mission falls to a group of civilian miners with no military training.

The film is also written by director Watts, with Thomas Woods. Chris Lemos, Luis Guerrero, and Will Knochel of Vital Pictures are producing.