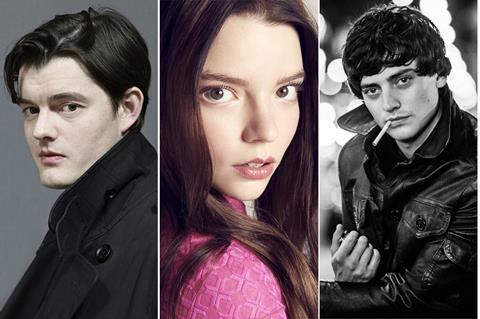 Principal photography is getting underway in Budapest this week.

Amazon Studios has come onboard as a co-financier and will also distribute in the US.

Studiocanal will distribute in the UK, France, Germany, Australia and New Zealand.

During the recent European Film Market (EFM) in Berlin, Studiocanal also inked deals on the title with Impuls Pictures in Switzerland, AB Svensk Filmindustri in Scandinavia, Lusomundo in Portugal, Gussi in Latin America, Kino in Japan, Huayi Brothers in China, Golden Scene in Hong Kong, Spentzos Films in Greece, Monolith in Poland, Myndform in Iceland, Blitz in former Yugoslavia, Selim Ramia in the Middle East, Forum in Israel, Catchplay in Taiwan, Shaw in Singapore, Pioneer in the Philippines, Pictureworks in India and PT Prima in Indonesia.