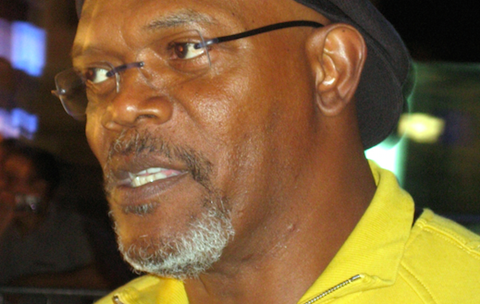 Samuel L. Jackson has joined the cast of Lionsgate and Twisted Pictures’ Saw reboot and will play Chris Rock’s father in the untitled feature, which has begun production.

The feature was developed based on an idea by Rock, with Pete Goldfinger and Josh Stolberg serving as screenwriters.

“We think Samuel L. Jackson and Chris Rock along with Max Minghella and Marisol Nichols make this film completely special in the Saw canon and we can’t wait to unleash this unexpected and sinister new story on fans of this franchise,” said Lionsgate motion picture group chairman Joe Drake. “This is next level of Saw on full tilt.”