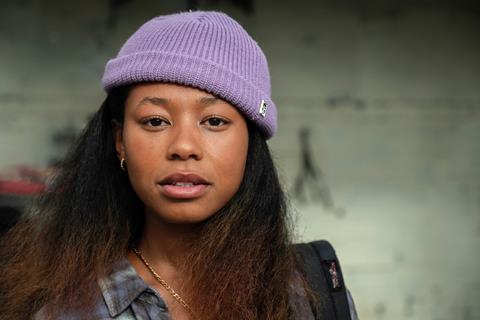 Sanaa Lathan’s On The Come Up will make its world premiere at the 2022 Toronto International Film Festival (TIFF, September 8-18).

The film is based on the novel by Angie Thomas about a gifted 16-year-old rapper who attempts to take the battle rap scene by storm to help her family. 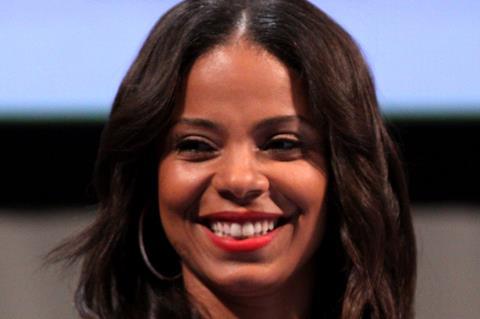 The project is produced by Paramount Pictures’ Paramount Players label.

Lathan is best known as an actress and has appeared in films such as Contagion and Blade, and TV series Succession.

Other world premieres announced for this year’s TIFF are Clement Virgo’s mystery drama Brother, and Rian Johnson’s Knives Out sequel.