The Load, Ognjen Glavonić’s Serbian political thriller which premiered in Cannes Directors’ Fortnight and plays this week in Sarajevo Film Festival’s Feature Competition, has been racking up the deals for sales agent New Europe. 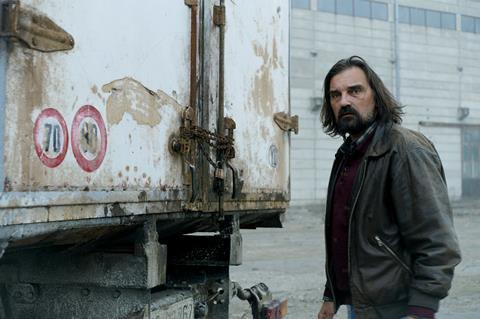 Set in Serbia in 1999, the political thriller follows a truck driver tasked with transporting a mysterious load from Kosovo to Belgrade, traversing a terrain scarred by war.

In Cannes, Screen’s review called it a “clear-eyed political thriller”.