Screen Awards 2018: vote for the best British film of the year 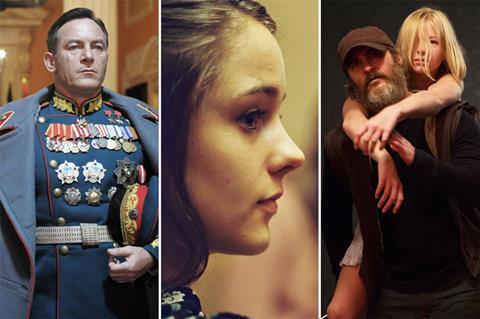 ‘The Death Of Stalin’, ‘Apostasy’, ‘You Were Never Really Here’

The nominees for Screen International’s inaugural Best British Film of the Year award have been revealed.

The winner of the new award will be voted for by Screen International readers online (see below) and will be announced at this year’s Screen Awards ceremony held on November 29 at The Ballroom Southbank in London. Voting closes on October 30. This year’s other Screen Awards nominees have already been announced here.

The top ten was selected by Screen International’s team of critics based on films that received a UK theatrical release during the Screen Awards eligibility period (October 1, 2017-September 30, 2018). Titles were defined as British based on BFI or BAFTA criteria.

To vote for the winning film, select one of the options below.