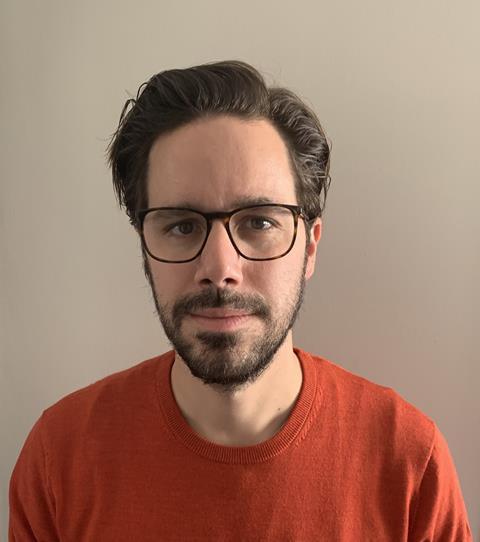 Manès-Murphy had previously held titles at Screen before moving to Powster, an award-winning creative studio for the entertainment industry based in London and Los Angeles, where he became commercial director. He is returning to Screen in a new role, bringing his digital marketing experience and industry knowledge back to the brand.

“I am thrilled to be back in this exciting new role. The international film and TV industry is currently going through many changes. There are challenges, but there are also exciting opportunities that Screen International’s global publishing network is perfectly placed to analyse, support and help develop,” said Manes-Murphy. “I am happy to rejoin the team at such an important time.”

He will work in the commercial team led by Scott Benfold, and will be based in Barcelona, Spain. He can be reached at pierre-louis.manes@screendaily.com.

“We are delighted to welcome Pierre-Louis back to Screen International in a new role overseeing a number of key territories for our business,” added Benfold. “Digital innovation is at the heart of Pierre’s approach, and he can draw upon his wealth of industry experience to deliver effective solutions for our customers at such a unique and challenging time for many.”