EXCLUSIVE: Company picks up Lemon and Dave Made A Maze. 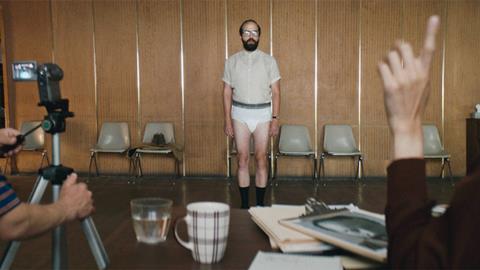 Screen Media International has boarded Slamdance audience award winner Dave Made A Maze and Sundance selection Lemon [pictured] and is kicking off talks on the Croisette.

Janicza Bravo’s Lemon follows a man whose life unravels after his blind girlfriend leaves him.

The film centres on a frustrated aspiring artist who builds a fort in his living room and gets sucked into its fantastical pitfalls, booby traps, and imagined creatures.

“Both titles have already been well received at independent film festivals,” Screen Media International president Almira Ravil said. “We also believe they will work well for our TV and digital clients overseas.”

Seth Needle, Screen Media’s senior vice-president of worldwide acquisitions, negotiated both deals, and joins Ravil on the ground in Cannes scouring for films.