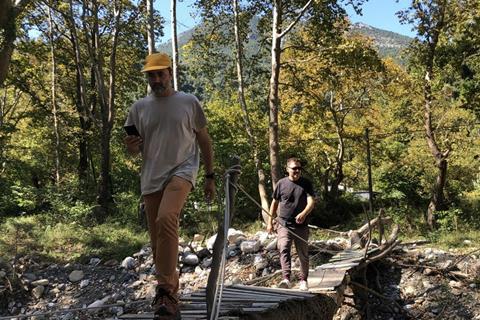 The global screen sector will play a pivotal role in contributing to the worldwide economic recovery from the impact of Covid-19, according to a new study from Olsberg SPI.

The study’s valuation focused on scripted film and television and documentaries, but not sport, news or commercials.

Analysis of global production flows in the report showed many regions attract expenditure that is significantly higher than the screen investment they generate themselves. For example, the UK is the source of 3% of global screen production spend but the recipient of 12% – a positive difference of nearly $16bn.

Latin America originates 2% of global spend, but receives 3% – a positive difference of over $1.6bn.

A range of film and television drama project budgets were assessed in depth, and results in the study demonstrated the rapid spending that production delivers. For example, analysis of a film budgeted at $220m showed an average of $10m per week was spent during its 16-week shoot.

Production spend was also found to impact a range of business sectors outside of screen production, including significant amounts in sectors particularly impacted by Covid-19. Of the projects analysed in the study, an average of 8.1% of spend occurred in the travel and transport sector, and 6.6% in hospitality and catering.

The study can be downloaded here.