The Belfast-based artist receives a $15,000 prize and a Channel 4 short-form commission. 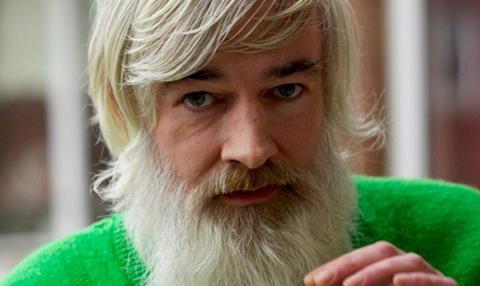 The prize was presented to the artist at an event on Nov 30 at Whitechapel Gallery, London.

The Belfast-based filmmaker is known for his short art films exploring urban life in the Northern Irish city. His work represented the country at the 2005 Venice Biennale.

For the first time, these other shortlisted artists have also received a commission for Random Acts.

Also at the ceremony, Film London’s inaugural Jules Wright Prize for Female Creative Technician was presented to cinematographer Noski Deville, who receives a prize of $7,500 (£5,000).

Named after the founder of The Wapping Project, the prize intends to recognize and encourage female technicians in artistic filmmaking.

Adrian Wootton, Chief Executive of Film London and the British Film Commission, said: “This year’s shortlist demonstrated the breadth of artist filmmaking across the UK, and choosing between them was the toughest decision to date for our jury. Seamus [Harahan]’s work is challenging and experimental while also humorous and accessible.”