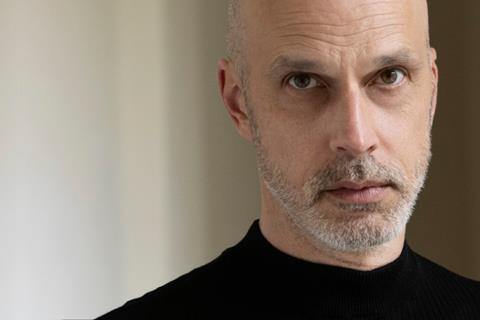 Austrian writer-director Sebastian Meise will lead a five-person jury for the Competition programme of the 28th Sarajevo Film Festival (August 12-19, 2022).

Meise will be joined by filmmakers Lucile Hadzihalilovic from France and Antoneta Alamat Kusijanovic from Croatia; Serbian actor Milan Maric; and Katriel Schory, producer, consultant and former director of the Israel Film Fund.

Meise’s Great Freedom won the jury prize in Un Certain Regard at Cannes 2021, going on to take the Heart of Sarajevo for Best Feature Film and for Best Actor for Georg Freidrich at last year’s Sarajevo Film Festival.

“I have always had a personal connection to the Sarajevo Film Festival,” said Meise. “Sarajevo is a special place and the unique founding spirit of the festival is omnipresent here. It is the deeply humanistic belief that film can do what politics cannot: unite people.”