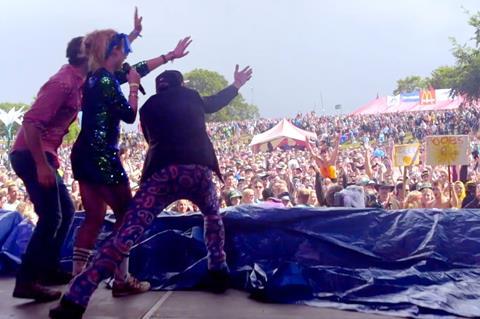 That Was A Serious Party

London-based Bohemia Media has acquired UK and US rights for feature documentary That Was A Serious Party, which tells the story of the UK’s Secret Garden Party festival.

The film was directed by Dylan Harvey and produced by  Haseeb Siddiqui, who previously made the music festival comedy short Big Bang Festival.

The Secret Garden Party festival started off as a small rave in a field with a few hundred people, and ended 15 years later as a 35,000 capacity four-day event.

The film will be shown at this year’s Doc‘n Roll film festival (Oct 28 - Nov 14) as well as next year’s relaunched Secret Garden Party festival. It will also be released on Bohemia Media’s new film streaming and community building platform, Bohemia Euphoria, with virtual events planned for July 2022.

The film will also be presented on the platform in the US, with Bohemia also looking to partner with other North American festivals.

The project was produced by SSB Productions in association with Fatcontman and Backwoodsman.