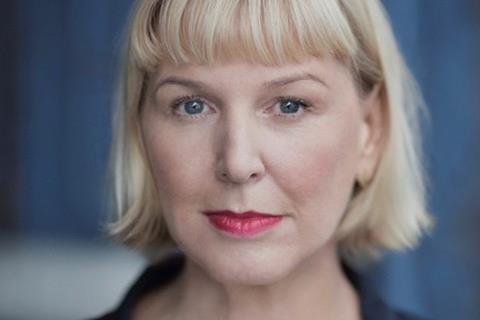 Effective December 14, Watts will oversee development and production on all film and television projects out of See-Saw’s Australian office, including for its joint venture Picking Scabs with writer Sam Strauss. She reports to Sherman and Canning as well as See-Saw’s UK-based creative director Helen Gregory.

The new hire, who has collaborated with See-Saw on a number of projects including Mary Magdalene starring Rooney Mara, will work alongside See-Saw’s development, production and finance teams in Australia including head of production Libby Sharpe, head of legal and business affairs Rebecca Hardman, development producer Billy Bowring, and UK-based COO Simon Gillis.

Watts arrives from her own company Spirit Pictures and brings a number of projects. She will continue to serve as executive producer on key shows developed through Spirit Pictures’ first-look deal with Matchbox Pictures, which is part of Universal International Studios. Her producer credits include Justin Kurzel’s True History Of The Kelly Gang and David Michôd’s King and Animal Kingdom.

See-Saw’s slate includes Jane Campion’s The Power Of The Dog, The North Water written and directed by Andrew Haigh, and Operation Mincemeat written by Michelle Ashford and directed by John Madden.