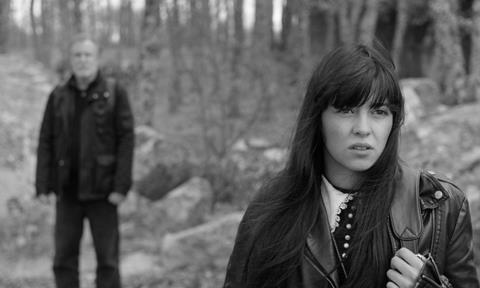 UK sales outfit Sharp Teeth has acquired several new titles for its slate ahead of Cannes.

The company has picked up Portuguese horror The Forest Of The Lost Souls [pictured], writer-director José Pedro Lopes’ black and white feature set in a Portuguese forest that is the country’s most popular spot for suicide.

The screenplay follows two strangers who have lost all hope in life and enter the forest to escape, but find each other instead. Dishonesty between the new friends leads them to discover darker, more terrifying secrets.

Shooting took place in Portugal and Spain, with additional photography in Moscow, Russia.

Sharp Teeth, an offshoot of Asian film specialist Terracotta Distribution, was launched as a distribution outfit in August 2015. Its sales wing was established in November 2016.