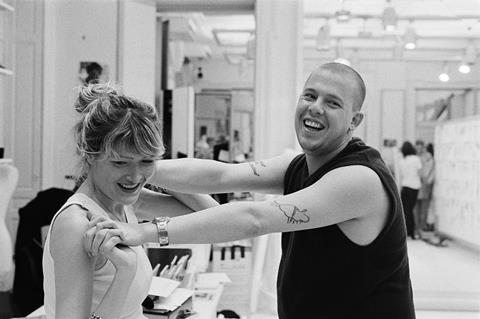 UK documentary festival Sheffield Doc/Fest has unveiled the programme for its 25th edition, which runs from June 7-12 this summer.

Amongst the titles are a screening of McQueen, Ian Bonhôte and Peter Ettedgui’s film about the late British fashion designer Alexander McQueen composed of archival footage and personal testimonials.

Scroll down for the full list of films in competition

There will be masterclasses from directors Matthew Heineman (City Of Ghosts), Cousins (I Am Belfast) and Khalik Allah (Black Mother).

The Doc/Question Time event for 2018 will look at the subject of ‘Big Data, Dark PR & Whistleblowing’, via a panel of whistleblowers, journalists, media lawyers and filmmakers.

Of the five titles competing for the Grand Jury award (sponsored by Screen and sister publication Broadcast), four are UK premieres, including Talal Derki’s Of Fathers And Sons, in which the director gains access to the world of minesweeper Abu Osama, who is raising his sons to be Jihadi fighters.

Also in this section is the UK premiere of Bernadett Tuza-Ritter’s A Woman Captured, which follows 53-year-old domestic slave Marish as she prepares to break free from her captor Eta. 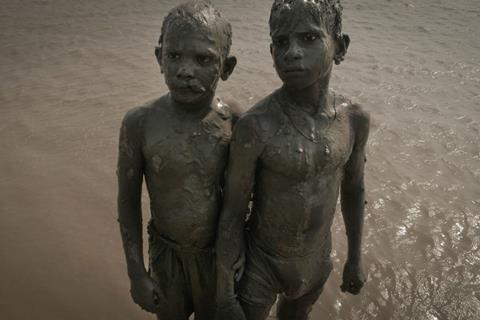 ‘Flow’ will screen in the Environmental section.

Amongst the festival’s 37 world premieres are Astra Taylor’s What Is Democracy in the Grand Jury section; Nicolás Molina’s Flow in the Environmental section; Richard Miron’s For The Birds in the New Talent category; and Stefan Stuckert’s Against The Tides in the New/UK grouping.

Having it’s world premiere in this latter group is Ben Anthony’s Grenfell, filmed in the year since the tragedy and featuring people whose lives were changed by the event. There will also be a Mobile VR project called Grenfell: Our Home, as one of the ten nominees for the Virtual Reality award in the Alternative Realities exhibition; and a discussion session entitled ‘Documenting Grenfell: A Problem in Plain Sight’ hosted by Channel4’s Siobhan Sinnerton.

The country focus this year is on Lebanon, with four feature- and two mid-length films taking in contemporary Lebanese documentary cinema.

The festival will close with an awards ceremony hosted by BBC Radio Sheffield’s Paulette Edwards.

Commenting on the festival’s first quarter-century, Liz McIntyre, festival director and CEO, said: “Stories abound at Doc/Fest that question anew what power we each hold or lack politically, socially and in our personal and professional relationships. Doc/Fest 2018 is alive with a new wave of diverse filmmakers responding to these extraordinary times and disrupting the status quo.”