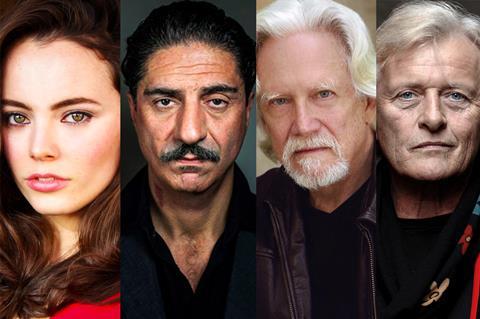 The France-UK-Latvia-Russia co-production is produced by The Project, Featuristic Films, Tasse Films and CTB Film Company.

Music is currently being composed by Alexis Maingaud (Arctic Odyssey).

Shoot is set to last six weeks on the feature which will be mixed in Dolby Atmos.

European co-production collective The Project is currently in post-production on Basque-langauge fantasy movie Errementari, which will debut in competition at Sitges.