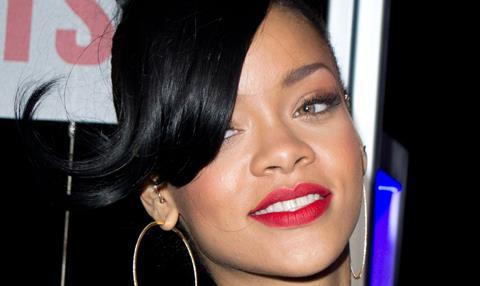 Production is underway on Warner Bros. Pictures’ and Village Roadshow Pictures’ Ocean’s 8, which follows eight women who plan and execute a heist in New York.

The shoot is currently taking place in New York.

Gary Ross directs the film from a screenplay co-written by Ross and Olivia Milch (Dude).

The film is set for release in Summer 2018. It will be distributed worldwide by Warner Bros. Pictures and in select territories by Village Roadshow Pictures.