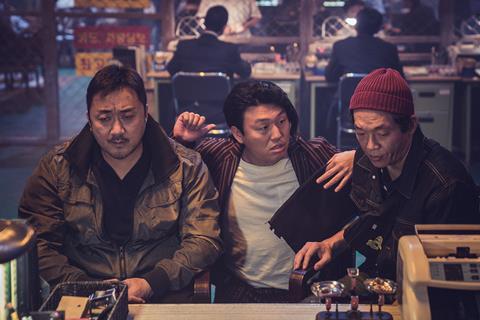 The prolific star - popular from hits such as zombie thriller Train To Busan and Along With The Gods: The Last 49 Days – plays a once legendary gangster who has reformed himself to settle down with his angelic wife Ji-soo, played by Song Ji-hyo. One day he comes home to find his wife has been kidnapped by a human trafficking ring that doesn’t know what it has unleashed. The film also features Kim Sung-oh from The Merciless.