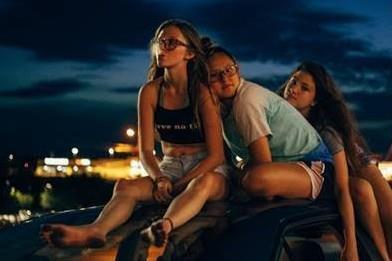 Showtime is planning a theatrical release ahead of a network premiere later this year. Parker Hill and Isabel Bethencourt directed the film about three free-spirited teenage girls as they live out a fever-dream summer in a small military town in Texas.

Cusp is produced by Zachary Luke Kislevitz (Port Authority) for Kislevitz Films, along with Hill and Bethencourt.

Executive producers are Chris Columbus and Eleanor Columbus for Maiden Voyage Pictures, Joe Plummer and Jenifer Westphal for Wavelength, and Caitlin Gold and Naomi McDougall Jones for The 51 Fund.

Endeavor Content negotiated the sale on behalf of the filmmakers.