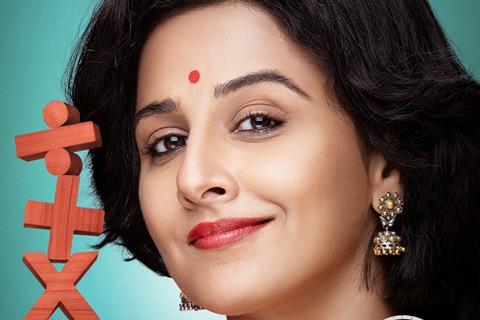 Following yesterday’s announcement that Shoojit Sircar’s Gulabo Sitabo will bypass Indian theatres and premiere on Amazon Prime Video, the streamer has confirmed that six further Indian-language movies are set to do the same.

The slate, which will premiere on Amazon Prime between May and August, also includes Anu Menon’s Hindi-language Shakuntala Devi, starring Vidya Balan, and five regional-language films.

Shakuntala Devi, a biopic of the mathematics genius, writer and astrologer, is produced by Sony Pictures Networks Productions and Vikram Malhotra’s Abundantia Entertainment.

J.J. Fredrick’s Tamil-language legal drama Ponmagal Vandhal, starring Jyothika, will stream from May 29, while Tamil and Telugu-language Penguin, directed by Eshavar Karthic and starring Keerthy Suresh, is set to stream from June 19.

All seven films are acquisitions from the producers, during a time when Indian cinemas have been closed since mid-March due to the Covid-19 pandemic. India is currently under the third phase of a lockdown that is scheduled to end on May 17.

Amazon produces a large volume of Indian-language original series, including The Family Man, Mirzapur, Inside Edge and Made In Heaven, but has so far not ventured into original film production.