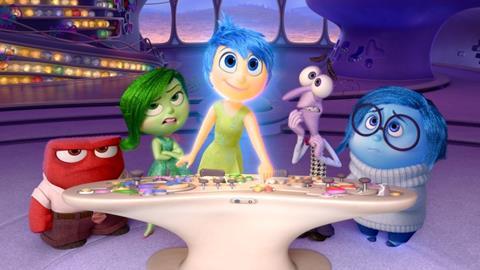 Sky subscribers will have first window access to movies including Star Wars: The Force Awakens, will be available on Sky roughly nine months after its theatrical release, after the pay-TV broadcaster extended its deal with Disney.

The multi-year programming and channel deal will give Sky the first pay-TV window for movies from Disney, Pixar, Marvel Studios and Lucasfilm, nine months after their theatrical debut.

It will also mean series from ABC Studios including Grey’s Anatomy and Scrubs, will be available via Sky Box Sets service.

Meanwhile, Disney Channel, Disney XD and Disney Junior will continue to be available to Sky subscribers as part of the renewal.