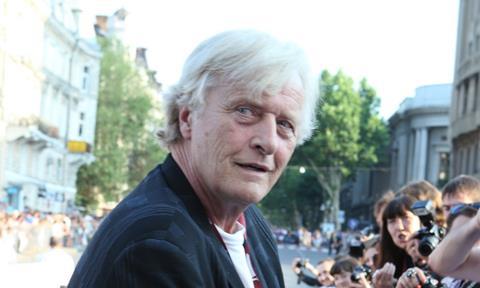 People from the world of film are paying tribute on social media to Rutger Hauer, the Dutch actor who famously tormented Harrison Ford as the replicant Roy Batty in Blade Runner, and has died aged 75.

Hauer passed away in the Netherlands last Friday (July 19) according to reports, following a short illness. His funeral took place on Wednesday (24).

Guillermo del Toro paid tribute on Twitter to “an intense, deep, genuine and magnetic actor that brought truth and power and beauty to his films.”

Terminator 2 actor Robert Patrick called Hauer “such a sweet human being, and amazing actor!” Vincent D’Onofrio wrote, “Rutger Hauer. I spent several months in the outback of Australia with him. He was a true sweetheart of a man. We did a film together, I was very young called Salute of the Jugger/The blood of heroes. I’ll never forget the Dutch films and BLADE RUNNER. He’ll always stay with me.”

Hauer not only delivered the famous speech at the end of Ridley Scott’s 1982 sci-fi classic Blade Runner, but wrote the words. It remains one of the most exotic and haunting scenes in any sci-fi film. His character Batty tells Ford’s Deckard: “I’ve seen things you people wouldn’t believe. Attack ships on fire off the shoulder of Orion. I watched C-beams glitter in the dark near the Tannhäuser Gate. All those moments will be lost in time, like tears in rain.Time to die..”

Hauer was born in the Netherlands in 1944. After a stint in the Dutch Navy he joined the Army briefly, before embarking on an acting career. He starred in the lead role in the 1960s TV series Floris directed by Paul Verhoeven, and reunited with the director on Turkish Delight in 1973, among other collaborations. Nighthawks opposite Sylvester Stallone was his break into Hollywood in 1981, and the rest is history.