It emerged on Tuesday that Roger Jay Pietschmann died in his Los Angeles home on July 26 after a six-year battle with multiple symptom atrophy. He was 71. 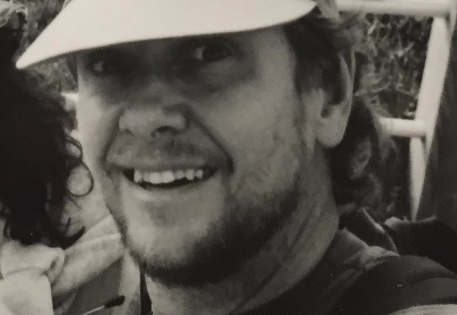 Following in the footsteps of his father and grandfather, Pietschmann worked as a boom operator, sound recordist and mixer.

He began his career as the sound recorder on Taxi Driver and assembled a roster of credits that included Batman Returns, Project X, Twilight Zone: The Movie, Honey, I Blew Up The Kid, Pee-Wee’s Big Adventure and The X Files.

He received a Primetime Emmy nomination for Sleeper Cell and a Cinema Audio Society Outstanding Achievement in Sound Mixing nomination for the same show, as well as Dexter.

His daughter has set up a site for contributions towards tackling multiple symptom atrophy. The family requests that donations be made in his name here.