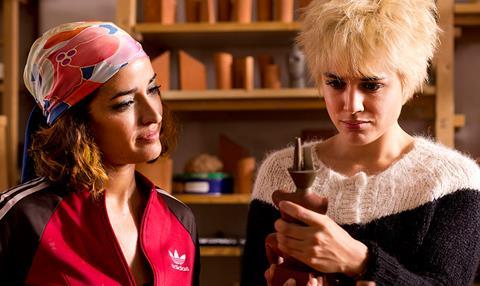 It was selected from a three-strong shortlist that also included Iciar Bollain’s comedy-drama The Olive Tree and Paula Ortiz’s The Bride.

Marking Oscar-winner Almodovar’s 20th feature – his win came for 2002’s Talk To Her – the story of Julieta follows a broken-hearted woman who decides to confront the problems in her life, notably her estranged daughter.

Spain’s last winner in the foreign language Oscar category was Alejandro Amenábar’s Javier Bardem-starring drama The Sea Inside in 2005. Almodovar’s last film to be nominated in the category was 2006’s Volver.