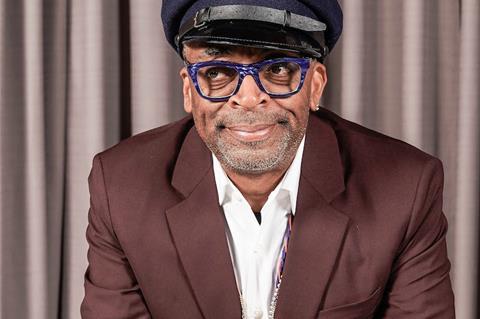 Spike Lee, whose Da 5 Bloods is in the awards season race, will direct an untitled musical about Viagra for eOne and has made it his next project.

The screenplay is based on David Kushner’s Esquire article All Rise: The Untold Story Of The Guys Who Launched Viagra.

Zev Foreman and Ilda Diffley are overseeing the project for eOne.