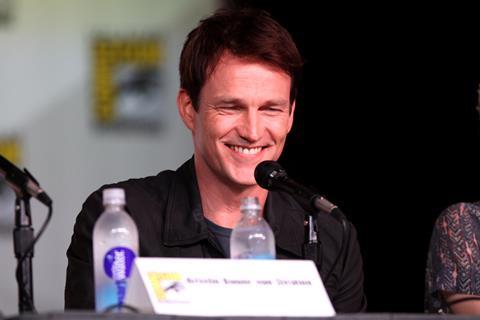 Production is taking place at the company’s own studio facility in York in northern England.

Moyer stars as a man who flees Earth through a portal called The Gate to find a hoped-for home on the planet of Rhea. Tala Gouveia, Casper Van Dien and Johnathan Rhys-Davies co-star.

Goldfinch previously executive produced Paton’s horror film Black Site, which is being sold internationally by Epic which also has UK rights and the UK director’s sci-fi Stairs. The latter is now in post.