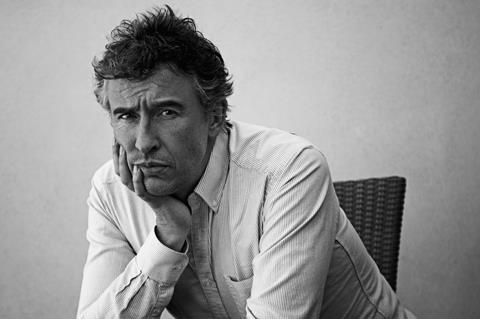 Steve Coogan, who stars as a fashion mogul in Michael Winterbottom’s Toronto-bound satire Greed, will receive the Bafta LA Charlie Chaplin Britannia Award for Excellence in Comedy at the 2019 British Academy Britannia Awards in Los Angeles on Oct. 25

Coogan, one of the most distinguished and versatile comedians, actors, mimics and writers to emerge from the UK in the last three decades, rose to fame with his spoof talk show host Alan Partridge.

He cut his teeth as an impersonator and comic on the 1980s satirical TV series Spitting Image. Partridge was born from various BBC Radio 4 shows and the character starred in TV shows, among them Knowing me, Knowing You, I’m Alan Partridge, Alan Partridge’s Scissored Isle, and This Time With Alan Partridge earlier this year.

Coogan’s film career credits includes numerous films with Winterbottom (The Trip series, Greed, 24 Hour Party People), A Cock And Bull Story, Night at the Museum, Tropic Thunder, In the Loop, The Look of Love, Alan Partridge: Alpha Papa, and Despicable Me 2 and 3.

“Throughout his three-decade career, Coogan has mastered the art of making people laugh and continues to entertain audiences with his brilliant portrayal of comedic characters,” said BAFTA Los Angeles CEO Chantal Rickards. The Charlie Chaplin Britannia Award for Excellence in Comedy is presented by Jaguar Land Rover.