Top brass at the new studio launched by Robert Simonds and TPG Capital have shed more light on the marketing executive suite in the run-up to the July 31 launch of maiden title The Gift. 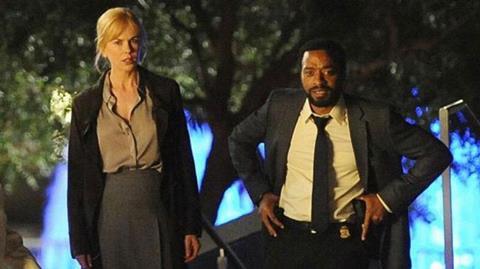 Under the direction of Pan, the marketing team has been set up to craft nimble cross-platform campaigns that specialise in consumer behavior, strategic thinking and new technology.

Moore held senior creative positions at Warner Bros and Universal Pictures in addition to working at leading creative advertising agencies such as Aspect Ratio and Open Road. Among her credits are the Jason Bourne franchise, Seabiscuit and Mamma Mia!

Elkins most recently she served as managing partner of global media planning and buying agency Mindshare, where she led the digital business for Lionsgate and oversaw campaigns on The Hunger Games: Catching Fire and Divergent.  She served for 11 years as svp of theatrical marketing at MGM/UA.

Runyon most recently served as vice-president of international digital marketing at Paramount Pictures and has worked as director of interactive marketing at the Walt Disney Studios. Campaign credits include Transformers 4: Age Of Extinction, Anchorman 2: The Legend Continues, The Pirates Of The Caribbean and Toy Story.

The release slate after psychological thriller The Gift includes Secret In Their Eyes (pictured) on October 23, horror film The Boy on January 22 2016 and Matthew McConaughey Civil War action-drama The Free State Of Jones on March 11 2016.