STXinternational has added Lorene Scafaria’s Hustlers, starring Constance Wu and Jennifer Lopez, to its European Film Market sales slate as the film gears up for production in March. 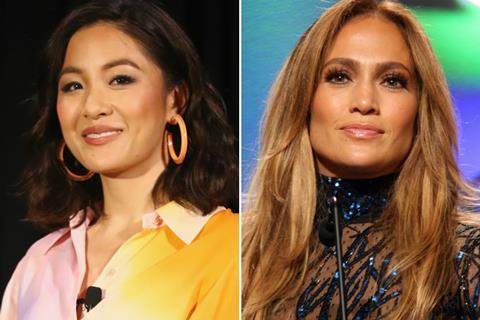 The project is based on Jessica Pressler’s New York Magazine article The Hustlers at Scores, about a crew of former strip club employees who band together to turn the tables on their Wall Street clients.

The film was previously set up at Annapurna but dropped off that company’s slate during a shakeup in October last year. STXfilms, a production and distribution division of parent company STX Entertainment, stepped in to produce the title and will also distribute in the US.

STX is producing the film alongside Lopez, Elaine Goldsmith-Thomas and Benny Medina, with Adam McKay, Will Ferrell, and Jessica Elbaum for Gloria Sanchez Productions. Kate Vorhoff and Catherine Hagedorn are overseeing for STX.

Principal photography is due to get underway in March 2019 in New York City.

STX previously produced Second Act, starring Lopez, and released the film in the US and UK.