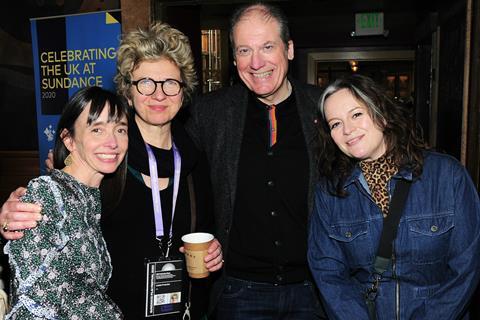 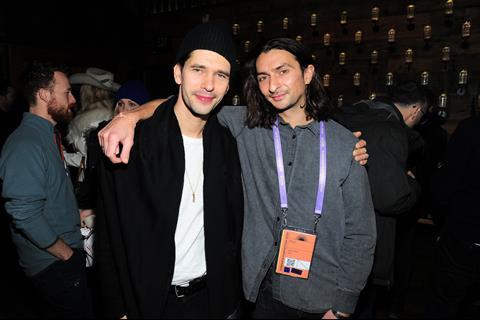 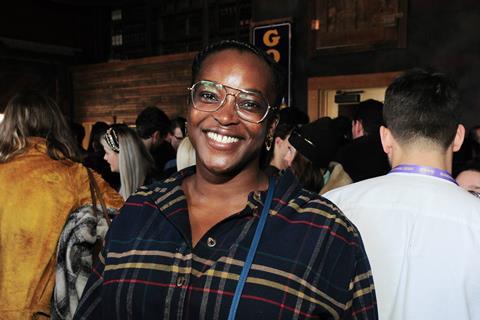 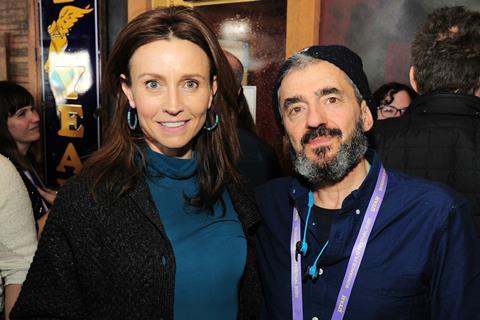 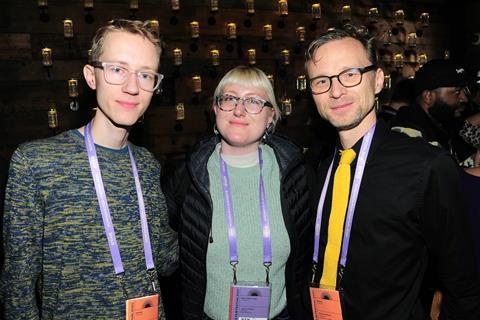 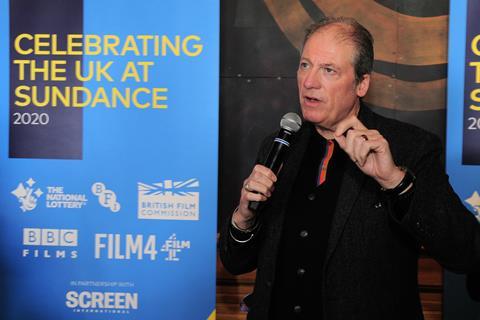 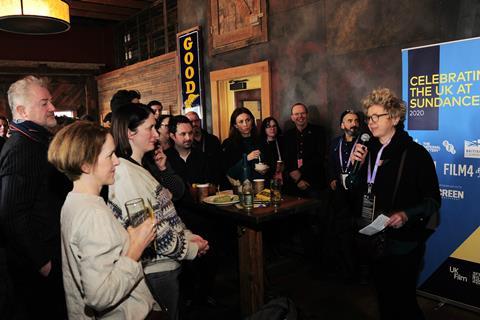 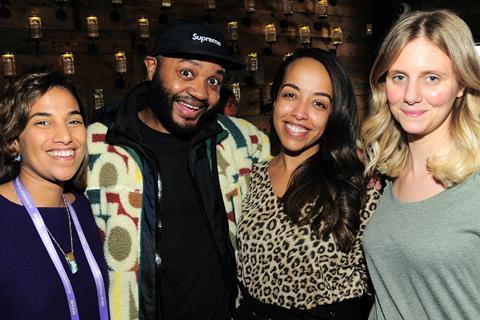 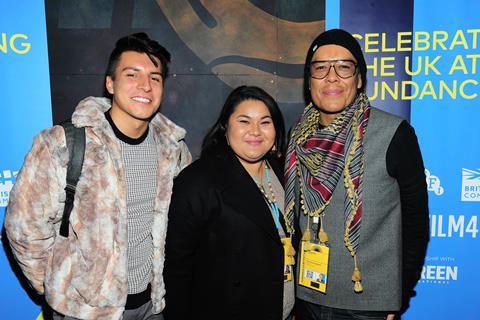 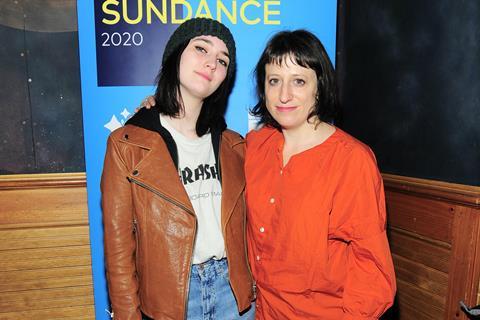 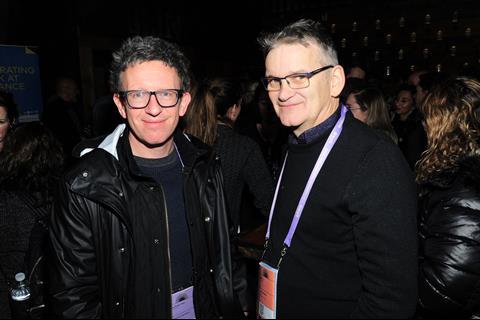 Malcolm Campbell ('Herself') and Jerry Rothwell ('The Reason I Jump') 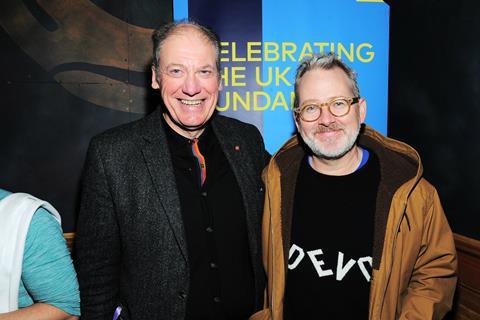 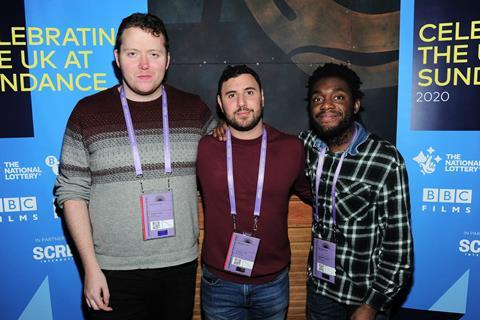 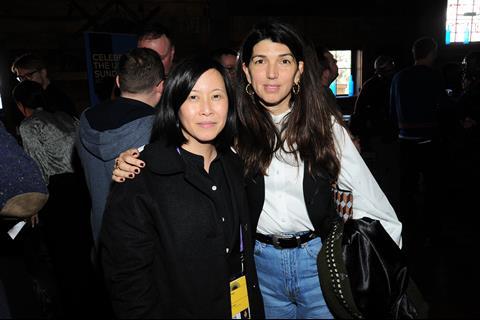 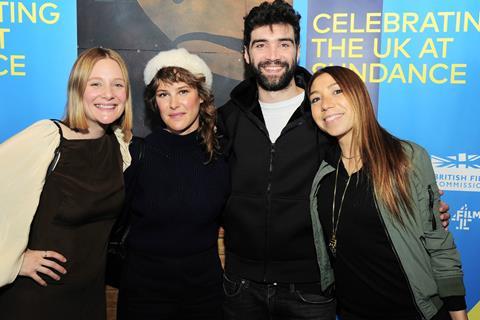 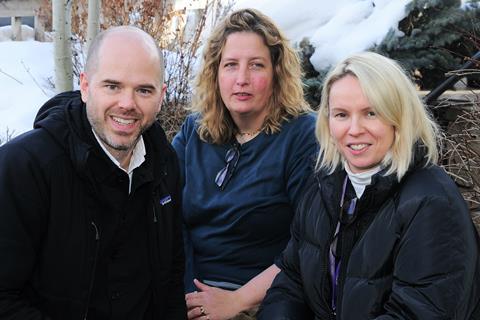 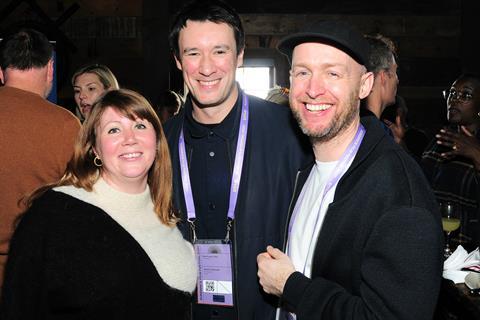 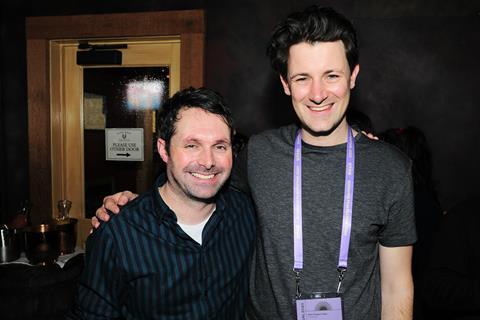 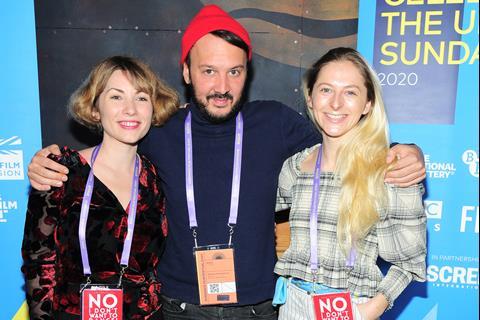 Sandrine Servent, Andrea Vinciguerra and Georgie Beattie ('No I Don't Want To Dance') 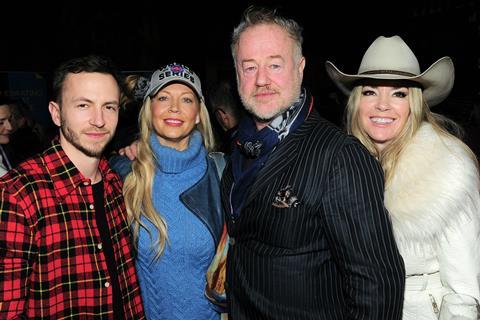 “He has been an absolute inspiration and it’s particularly sad this year that he’s stepping down. We all wish him incredibly well. He’s reinvented this festival. He’s made it the higher ground festival it needs to be. Sundance is where the conversation starts. Thanks Coop.”

Adrian Wootton, CEO of Film London and British Film Commission, thanked the event partners and delivered a typically impassioned speech extolling the strengths of British film sector, which he said was “very much open and working with Europe.”

Wootton continued, “We’re in a fantastic place in the UK. We’re growing faster than any other sector in the UK and we’re now bigger than pharmaceuticals and oil and gas in the UK combined. I never thought I’d say that in my lifetime, but it happens to be true. We’re employing all kinds of talented people and that talent wants to work with the world.

“We’re building all kinds of new infrastructure, not just in London but all over the country, and our fantastic public and private partners, out friends all over the regions, want to work with the world and that’s what we’re about at the British Film Commission and none of the political climate is going to change that because we’re 100% committed to working with you.”