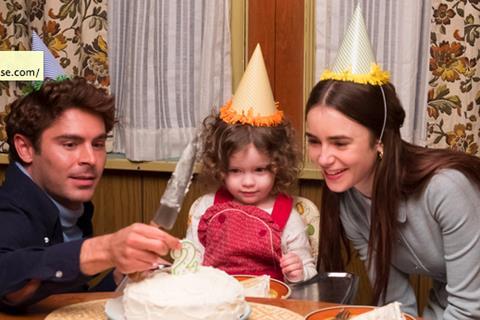 The Sundance deal-making continues as it emerged Netflix was understood to be closing a deal for US and select territories on the Zac Efron serial killer drama Extremely Wicked, Shockingly Evil, And Vile, while National Geographic picked up the eco doc Sea Of Shadows.

Sources said the Extremely Wicked deal was understood to be closing in the $8m-$9m range. Efron portrays serial killer Ted Bundy and the film directed by Joe Berlinger presents its notorious subject as an innocent family man.

National Geographic Entertainment has paid around $3m for worldwide rights to Sea Of Shadows, an environmental documentary on which Leonardo DiCaprio served as executive producer. Richard Ladkani directed the audience award winner about efforts to save the endangered vaquita whale from poachers in the Sea of Cortez.

Over the weekend Amazon Studios confirmed it had acquired the documentary One Child Nation directed by Nanfu Wang and Jialing Zhang from Submarine. Amazon took all rights excluding US TV and TV rights in Germany, France, Switzerland, Austria, UK, the Netherlands and Scandinavia, excluding Finland. The film won the US Documentary competition grand jury prize.