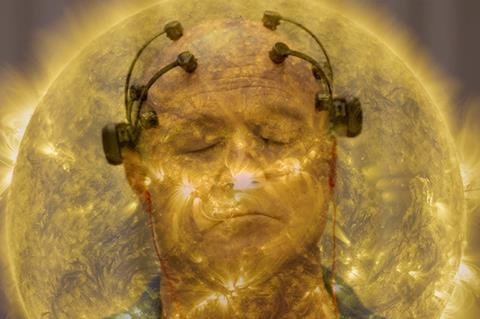 It explores of the shared histories of cameras, weapons, policing and justice and questions the objectivity of point of view amid an explosion in surveillance technology.

All Light, Everywhere is a Memory production in association with Sandbox Films. Riel Roch-Decter and Sebastian Pardo produced for Memory, alongside Jonna McKone. Executive producers are Greg Boustead and Jessica Harrop for Sandbox Films.