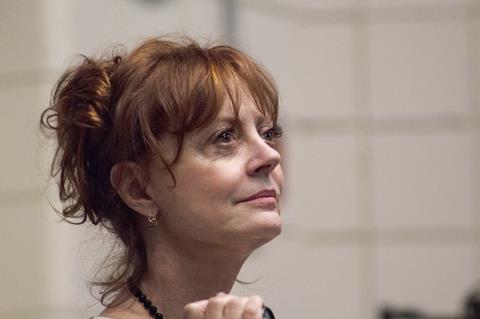 Susan Sarandon will star in John Krokidas’ (Kill Your Darlings) Tunnels, which Highland Film Group has introduced to buyers in Cannes.

Victoria Rose wrote the screenplay about the unlikely friendship that develops between the grandmotherof a shooter and the teenage brother of one of the victims when they are paired together to work at the local supermarket.