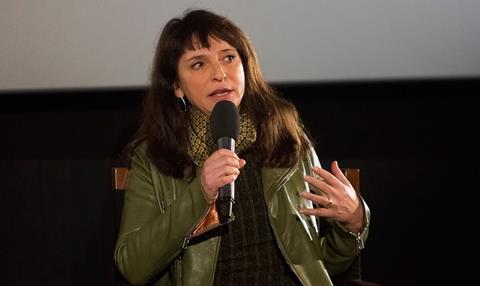 The development comes after Weyermann stepped down as co-chair and recused herself from serving on the executive committee.

Weyermann took the decision due to her professional relationship with a feature officially selected for this year’s international feature film category that Participant, where she oversees documentaries, co-acquired and will work on the release.

Weyermann is not personally credited on the film and was not responsible for the financing.

The Academy confirmed the development on Tuesday (October 27).

The filmmaker directed Denmark’s Oscar-winning feature In A Better World and Oscar-nominated After The Wedding.

Her credits include current HBO release The Undoing with Nicole Kidman and Hugh Grant, as well as Bird Box, The Night Manager, and Brothers.