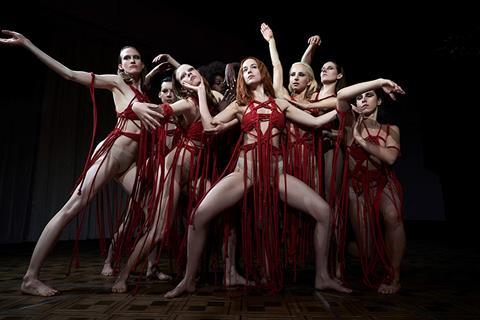 FilmNation on Tuesday (August 28) unveiled a slew of sales on Luca Guadagnino’s Suspiria reboot to Metropolitan in France and Transmission in Australia, among others, ahead of the psychological horror film’s world premiere at the Venice Film Festival.

Amazon Studios and K Period Media co-financed the story of an American ballet dancer who arrives at a prestigious Berlin academy in the 1970s, where she uncovers a coven of witches.

As previously announced, Mubi acquired Suspiria for the UK. Amazon Studios has set an October 26 release in New York and Los Angeles prior to expanding nationwide on November 2.