Tim King joins as executive vice president production and Lars Bredo Rahbek has been appointed head of production for Denmark. 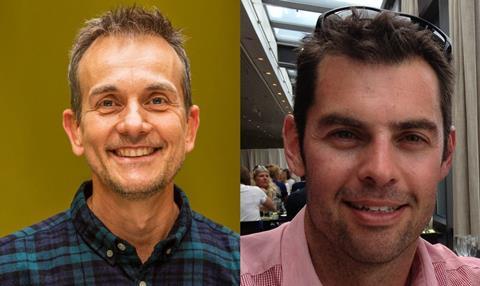 Danish producer Lars Bredo Rahbek [pictured left] - who has been a producer at Nimbus Film since 1997 working on titles including Flame And Citron – joins as the company’s new head of production for Denmark, effective from March 1.

Fors said of the new hires: “Tim’s broad experience together with Lars’s strong history within Danish film and TV allows us to ensure we can manage both the challenges of our existing production businesses, together with ensuring the skills to manage the growth we want to achieve.”