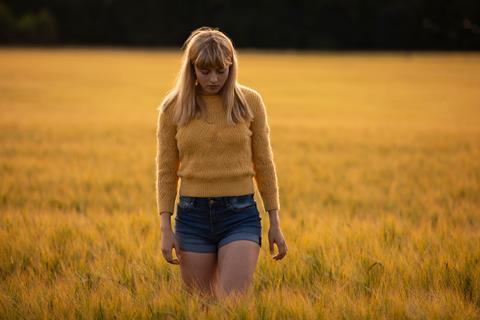 Swedish drama Partisan has clinched the top best series prize at the third edition of TV festival Canneseries, which ran Oct 9 to 14 as a hybrid event online and physically in its host city of Cannes.

Produced by Warner Brothers for Nordic Entertainment Group’s streaming service Viaplay, the show unfolds against the backdrop of an idyllic gated community in Sweden. Outwardly, it seems to live off its successful organic farming operation but a newcomer to the community discovers all is not as it seems.

In a rare Swedish-language role after recent appearances in a Westworld and Chernobyl, Swedish-Lebanese actor Fares Fares stars the show as a man who takes a job as a driver at the farm, where he soon becomes obsessed with the presence of two young girls who are supposedly being fostered by the community over the summer.

Fares co-created the show with its director Amir Chamdin, taking co-writing credits alongside him as well as Anna Platt, Francesca Maraki, Charlotte Lesche and Dennis Magnusson.

Sold by Paris-based Federation Entertainment, the five-part series was among 10 shows in competition in Canneseries this year.

In other awards, Polina Maksimova won best performance for her role in Russian comedy-drama 257 Reasons To Live, about a cancer sufferer who unexpectedly goes into remission.

The drama, revolving around three women whose lives are shaped by their involvement in the world of prostitution and sex trafficking, is the latest production from Reijn and van Houten’s production company Man Up.